We are a company that designs and manufactures plant control systems.

THE PRODUCTS AND SERVICES WE PROVIDE 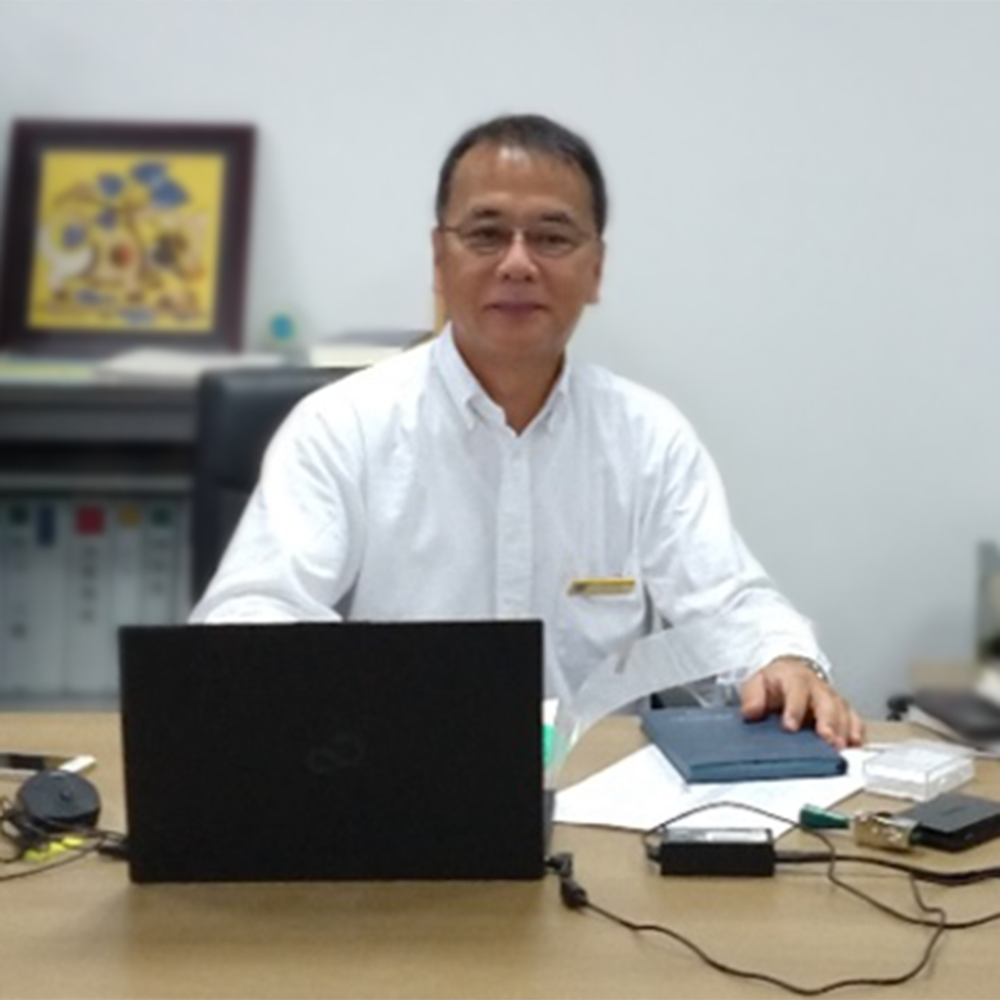 That’s the statement of Alan Curtis Kay, an American computer scientist who presented the draft of iPad nearly half a century ago and considered to have played a key role in its execution. It is great if you can create the future and make it true.

Today, various and unprecedented reforms and fluctuations which have occurred globally and have never taken place in history will significantly change our future. The spread of information due to the development of the Internet, the reform of industrial society due to the rapid development of ICT/AI, the global inclement weather phenomenon due to the earth warming, the population growth boom, what they will give us.

In this seemingly unpredictable world, the scientist’s statement cited above will give us more bravery. “The future is created and realized by us” Hino Systech Vietnam, through supporting ICT universalization, producing computer software and control panels, and helping to learn the latest technology (education and training), will work with you to create the future and execute it.

We, Hino Systech Vietnam, a company specializes in designing and manufacturing control systems that are mainly control panels, main distribution switchboards of factory equipment, machinery equipment. The company was established in 2015 in Hanoi, Vietnam as a branch in Asia, Hino Systech in Japan is the parent company. We are that are mainly Vietnamese engineers in charge of designing control panels, PLC software, SCADA software. As of establishment in 1950 in Japan, Hino Systech headquarters has focused on becoming a control system manufacturer. With a history of formation and development for more than half a century, we have developed unique products and possessed our own know-how about process equipment and control equipment, our products are being used in plants around the world such as petrochemical plants, gas plants. Currently, Hino Systech is headquartered in Japan and is expanding outside the country where the group companies (Hino Systech Group) such as Hino Systech Vietnam are located.

Manufacturing As the equipment system becomes more modern, the centralized management control panel of all

At present, information sharing has been promoted in the plants for cost reduction and enhancing 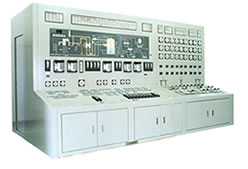 For the panel to be located at the site, the surrounding environment of the installation